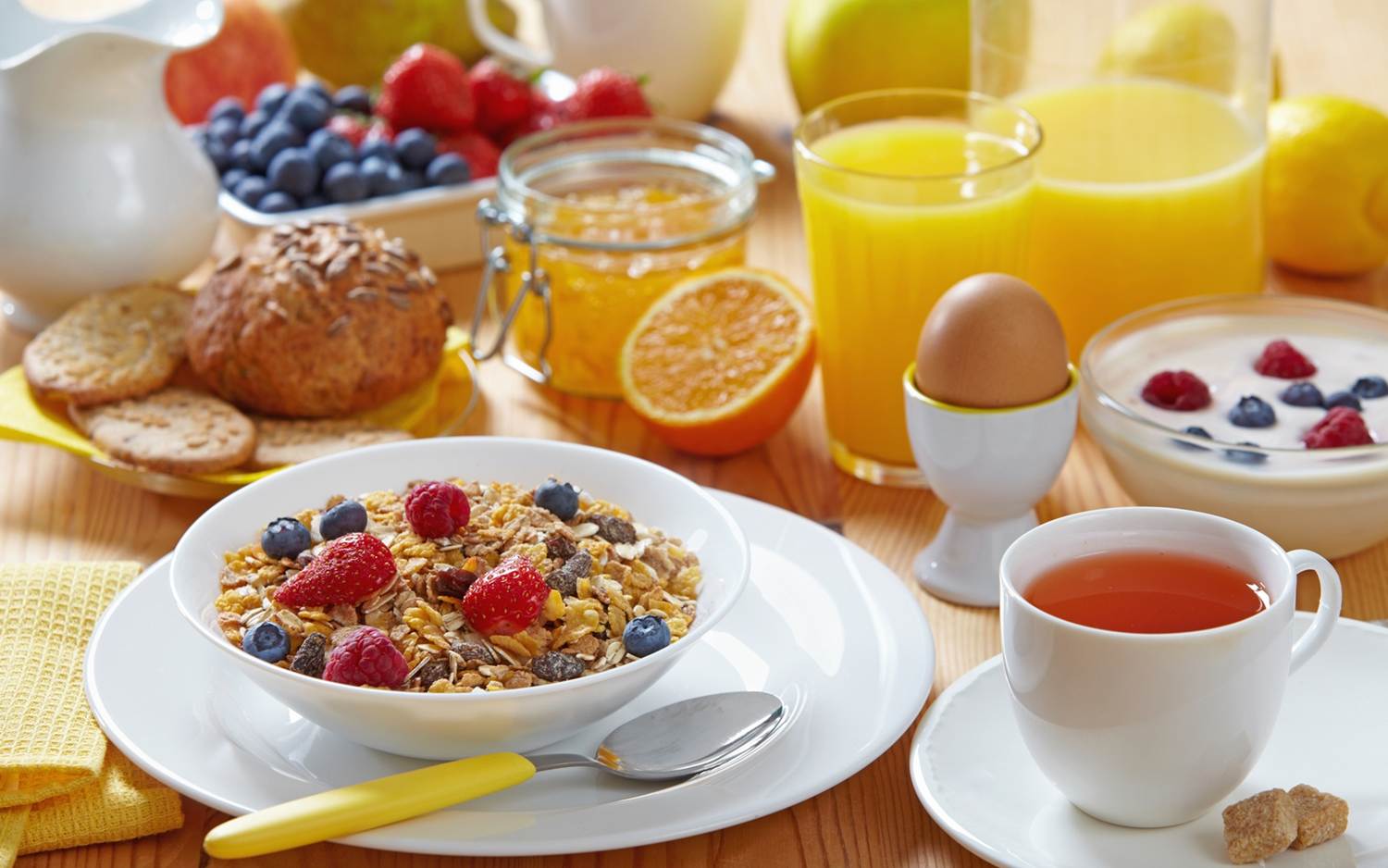 Some tips, as well as some energy foods that fight fatigue, consist of decreasing stress - along with eating foods that provide energy rather than depleting it.

A food such as oatmeal provides the body with a large amount of dietary fiber; which is known to make you feel full longer, and which decreases overeating during the day - which causes fatigue.

Greek yogurt provides the body with probiotics and protein that stay in the stomach longer, resulting in an ongoing source of energy.

Spinach provides energy from iron, vitamin B and C. Seeds and nuts contain omega 3 fats and protein, plus a variety of vitamins and minerals that provide energy such as B1, B2, B5, B6, copper, iron, magnesium, and tryptophan.

Lastly, beans fight fatigue with the fiber and large amounts of minerals it contains.

2. Watermelon Has Many Unique Benefits

Many people enjoy eating watermelon but are unaware of its benefits. Some of the benefits of watermelon consist of it having more lycopene - which is an antioxidant - than that of fresh tomatoes.

In fact, one cup of watermelon contains at least 1.5 times more lycopene as a raw tomato. L-citrulline, which is an amino acid that is contained in watermelon, is known to protect the body from muscle pain. So if you’ve had a vigorous workout at the gym, eat some watermelon to notice the big effect it has on how your muscles feel post-workout.

The watermelon rind, which can be eaten, has more of the amino acid citrulline than the pink fleshy part of the watermelon. The citrulline found in watermelon is converted to arginine in the kidneys. This is important for a healthy heart and robust immune system.

Additionally, the citrulline and the arginine supplements that come from the watermelon extract provides an enormous improvement in blood pressure and cardiac stress in obese people. Watermelon also consists of cucurbitacinE, (tripterpenoid) which blocks pain and inflammation, which causes the enzyme cyclooxygenase. This same enzyme is also blocked by the COX-2 inhibitor drugs.

3. The Exceptional Benefits of Tomatoes

Although tomatoes are not necessarily anyone's favorite food when eaten alone, they are rich in nutrients and are considered a super-food that has a lot of health benefits. Tomatoes have preventive properties that consist of the prevention of a variety of chronic diseases, for example.

One of the main benefits of tomatoes is its link to decreasing heart disease, diabetes, and cancer. It also significantly decreases the risk associated with obesity and mortality.

Tomatoes are a great source of vitamin C, which is an antioxidant. They are known to reduce the development of cancer-causing free radicals. More specifically, it is known to reduce the risks associated with prostate, colorectal, lung and stomach cancers, as well as blood pressure, heart health and diabetes, constipation and depression.

High consumptions of tomatoes also provide an excellent source of epidemiological support, beta carotene, and lowers the risks of many types of cancers overall.

Researchers believe that green tea has so many health benefits, it is considered one of the healthiest beverages to drink according to Christopher Ochner, Ph.D.; a nutrition research scientist at the Icahn School of Medicine at Mount Sinai Hospital.

There are so many benefits of drinking green tea, with the largest benefit being the catechin content, which is an antioxidant that fights against and often prevents damages done to cells. Since green tea is typically not processed before being poured, it's usually very rich in catechins.

According to researchers, green tea also improves blood flow and lowers cholesterol. It has been known to assist with preventing heart-related issues, such as high blood pressure and congestive heart failure.

Additionally, researchers believe that what's good for the heart is also good for the brain and that people who consumed green tea showed increased levels of activity within the working memory area of their brains.

5. The Benefits of Cinnamon and Honey for Your Health

Combining natural ingredients in just the right proportions can work well together to cure a variety of health conditions. Consider, as an example, the combination of honey and cinnamon. They can be used as an anti-bacterial paste by fighting against infections.

Cinnamon alone also works as an anti-inflammatory. It is also very good for the heart and has been known for preventing heart diseases by clearing up clogged arteries.

Cinnamon and honey also acts as an anti-bacterial solution and can be used for treating bladder infections as well as treating arthritis and other areas such as treating gingivitis, tooth decay and helping with digestion as it cleanses the colon through the elimination of toxins found in the body.

by Christina in Food & Beverage